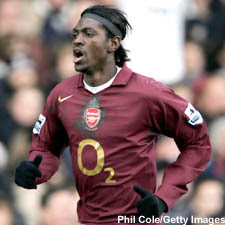 A while back we had a debate on the blog about whether the Carling Cup is important. This arose from Utds shock exit to Southend. Utd at the time didnt have any kebaabs in the starting x11. Amidst the Mayhem that ensued on Sunday the two teams went at it. Jose really wanted it. But the MUGG of the week has to go to Emanuel Aebayor. As I said Toure and Mikel ,whose yellow card has been redeemed by the way started it,Fabregaz and Lampard got involved,And then Watch Adebayor.But the thing that really made him the MUGG of the WEEK was his behaviour. Pathetic. The man went like I said HULL. He was synoymous to one of my fat Uncles who went to a Qawaals. He threw a tantrum and Ti ti had to come on to the pitch in his suit to calm this oke down. He went absolutely He Lels. Ridiculous. At one stage if I had a black & white TV I would have thought it was a modern football ramake of the movie Jhon Jhonny Jarnatan (No pun intended YV) staring Amitabh Bachan and Amjat Khan I think. For a cup Final You donot behave like that Emannuale. Even in the World Cup he was up to his theatrics and rallied the players not to play becoz of Money Issues. Who does that in the World Cup.Even the Toppie Wenger was complaining to the FA that the Ban was too Harsh. The End Result, bad morale and an exit in the FA CUP. And Perishaans in the Champions League. Poor Zam RAM & Faaiz OZ. The stinkers will win nothing this year now and the Laudium owes claim that this is a springboard to a double for Man Utd.
And Like the lady says it on TV. “YOU ARE THE MUGG OF THE WEEK”-GOODBYE
comments 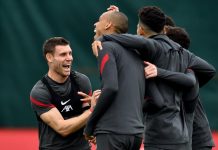 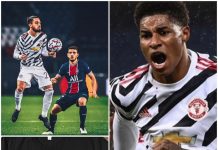 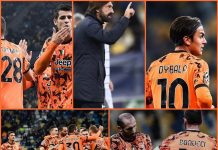