Tributes continue to pour in for the late Basil D ‘Oliveira who died aged 83, in a nursing home in Worcestershire on 18th November. He was born to a ‘coloured’ family in Signal Hill, Cape Town in 1928. Among those paying tributes are former cricketers, cricket correspondents and radio and television stations in South Africa and abroad. Basil unwittingly became one of cricket’s most influential figures of the last century.

Basil was known as ‘Bas’ to his county colleagues and ‘Dolly’ to journalists around the world. Dolly’s magnificent career straddled two eras’ in two countries and in 1968 through his inclusion in the England team to tour South Africa, became a pawn that put the final nail in the coffin for apartheid sport and the subsequent worldwide boycott.

Dolly maintained grace and charm and dignity throughout the turbulent year of 1968 and beyond as the ‘affair’ finally isolated South Africa. He was awarded an OBE (Order of the British Empire) in 1970 and later in 2005 it was upgraded to a CBE (Commander of the British Empire).
Son Damien commented that he’d rather celebrate a great life rather than mourn death. He also said that the public should remember that Basil was a great cricketer and not just that pawn that helped isolate South Africa!
Over up Basil, thank you for playing! 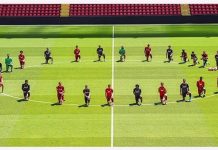 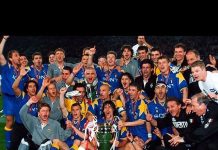 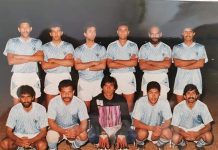