The Premiership finally got underway last night at Anfield. Jurgen Klopps men took off right from where they left off. Emphatic and brilliant display.

Much has been said of the transfer situation at Anfield. No reinforcements brought in by Klopp. Pre season looked a bit jagged but Klopp seems to have it figured out. Klopp is also a January window man so if need be He will sign come January. After yesterdays display though Liverpool seem to have it all together.

I was speaking to Mohamed Said Adam from Tigers about the Juve signings and he mentioned an interesting point by making reference to the Liverpool Full backs Robertson and Trent. Not only can they defend when needed but they can swing a lot of good crosses in. Put the balls on the strikers heads and feet and they will put away.

I expected more from Norwich but Il take the 4-1.
As for the Allison injury well he will be out for a while and doesn”t seem like too long. 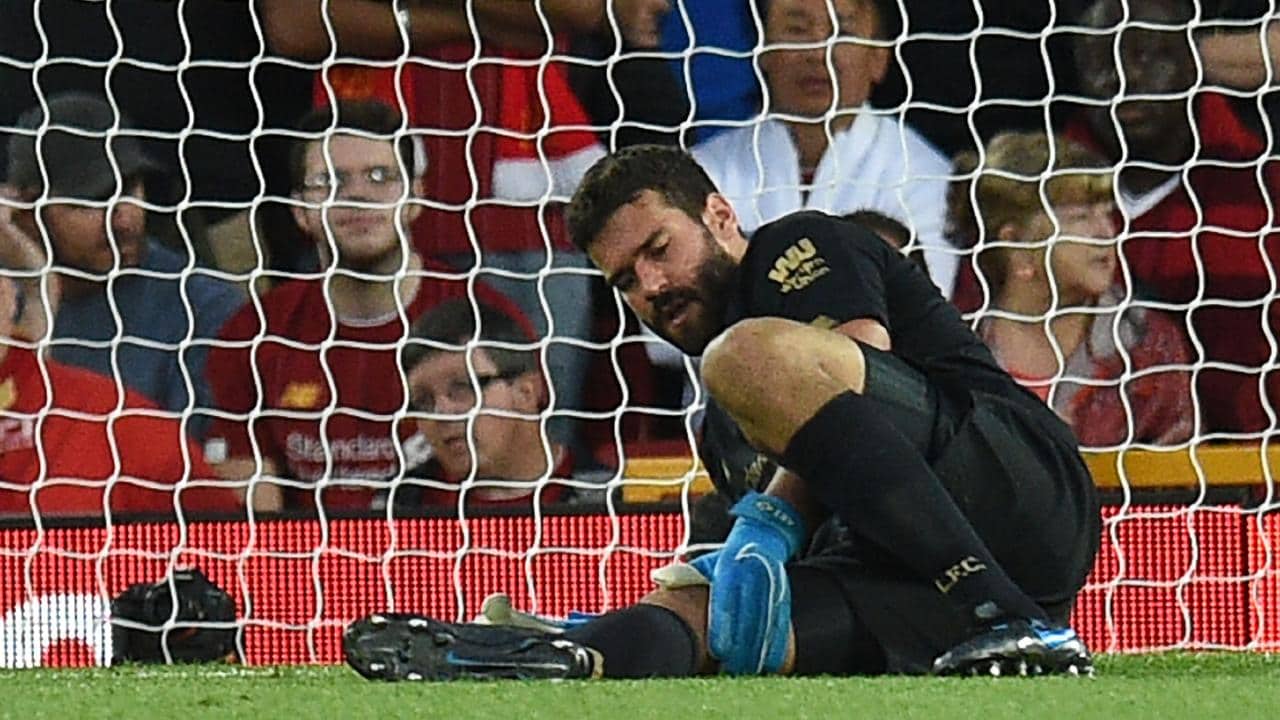 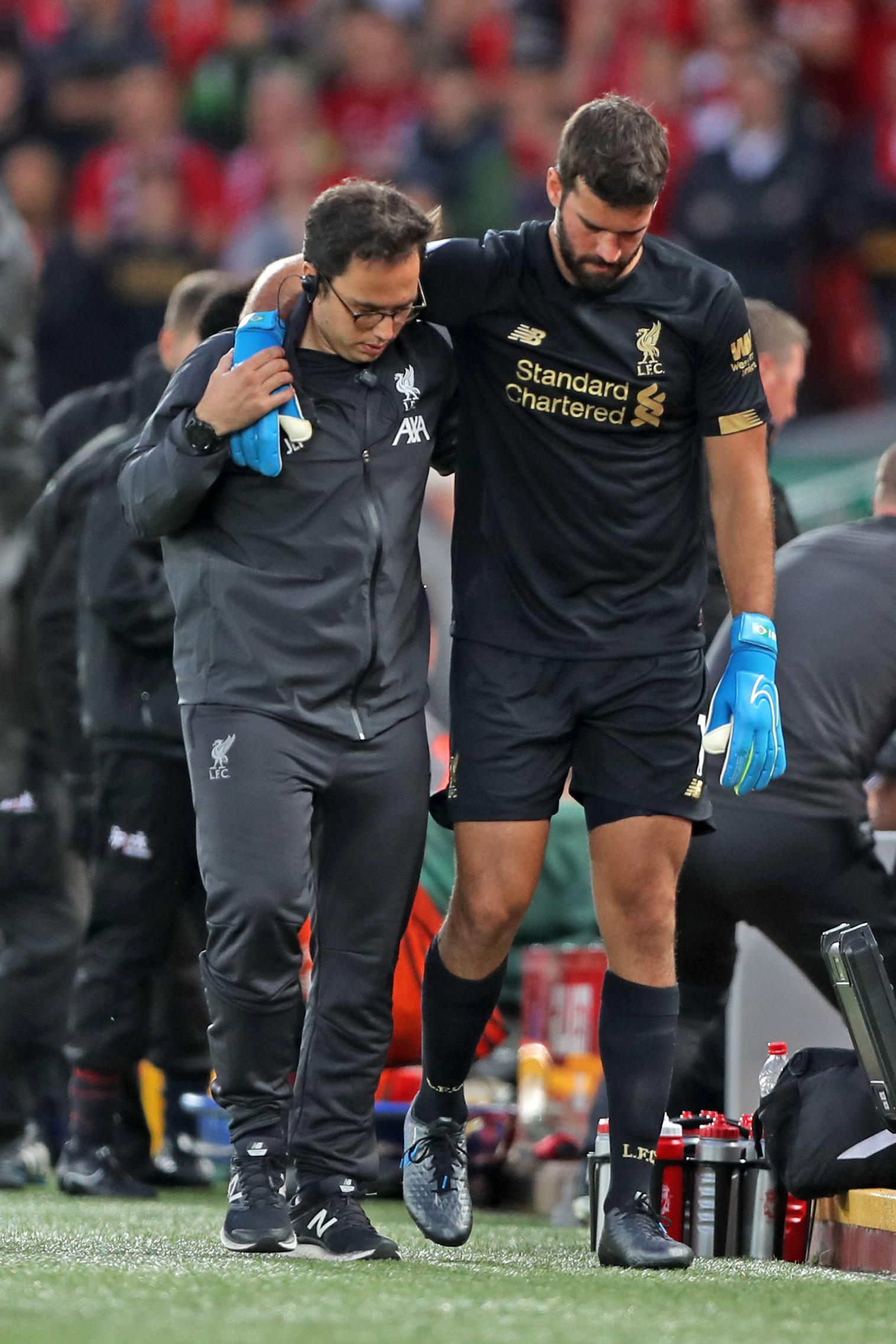 Heres some of the action and You Tube Highlights 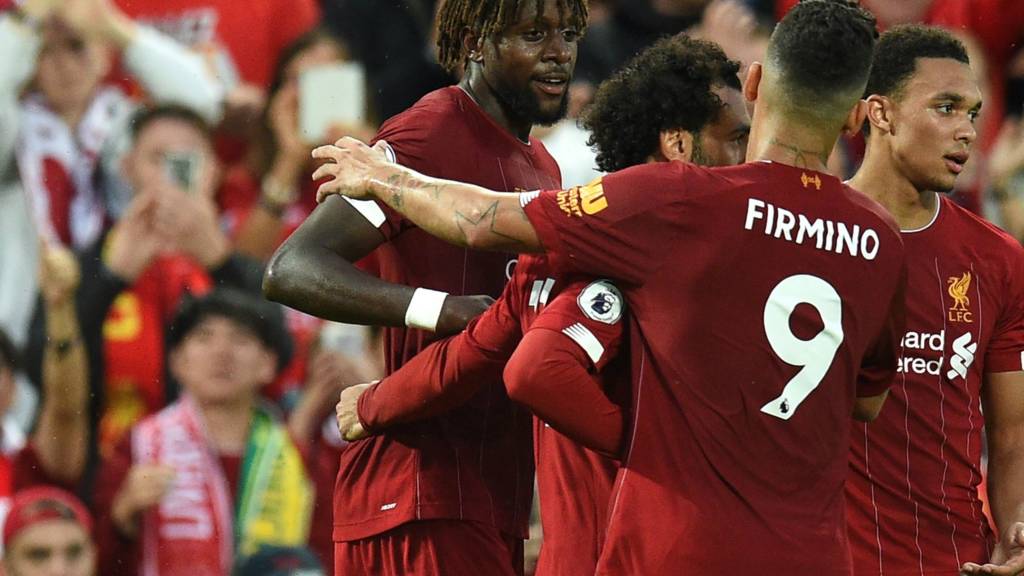 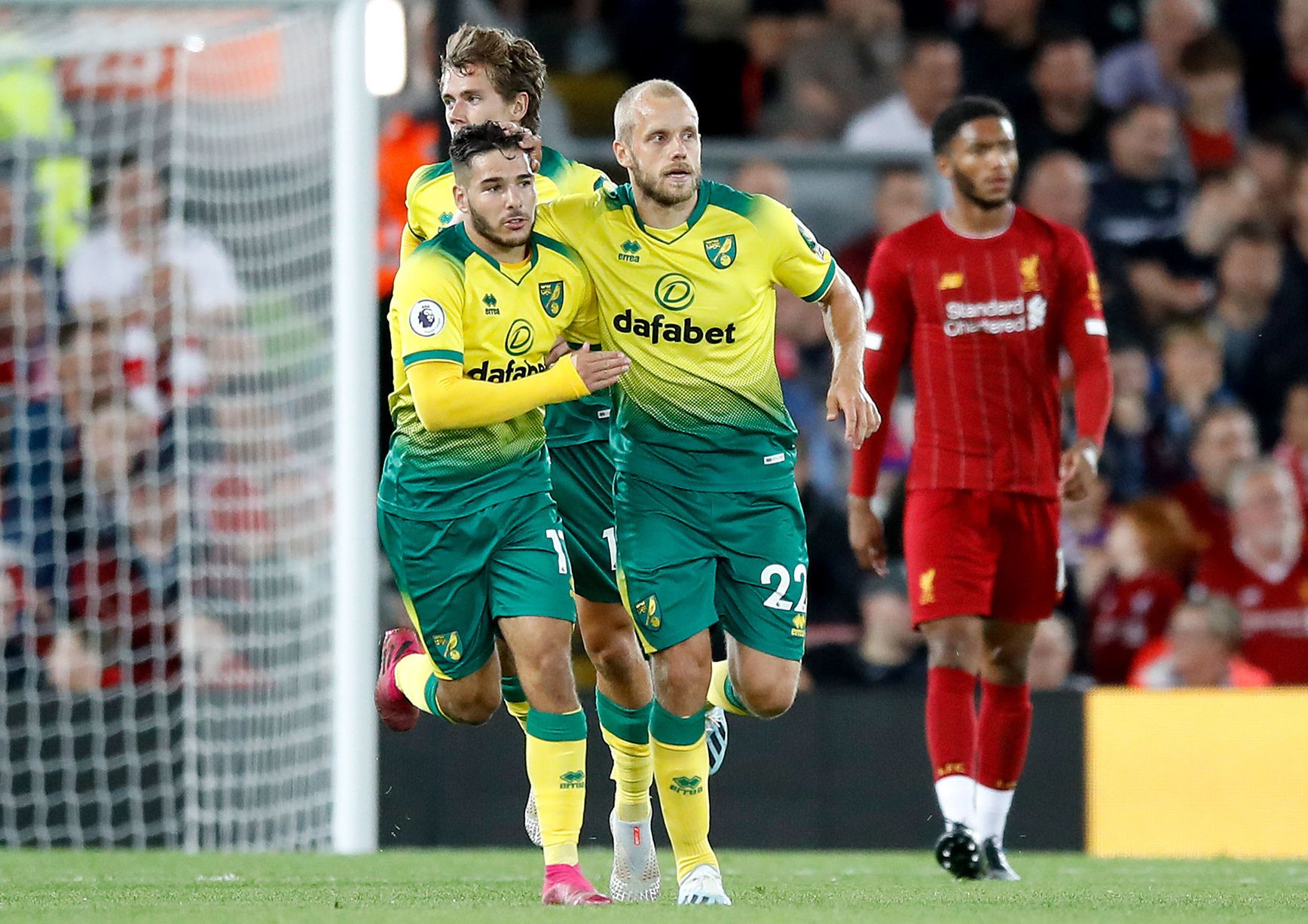 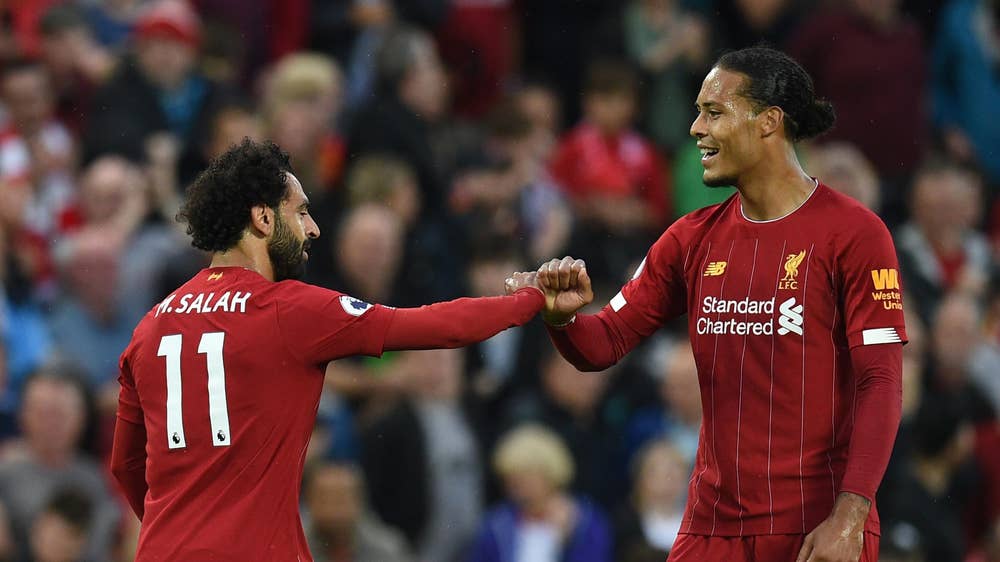 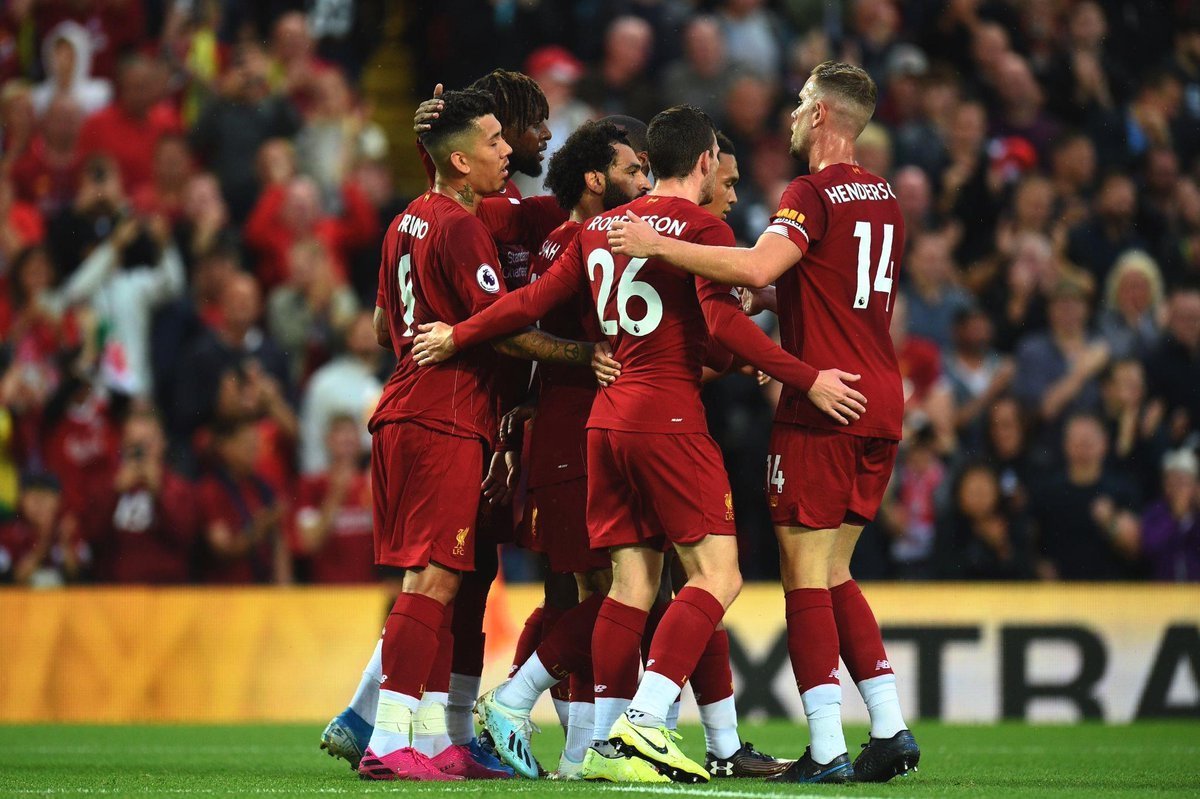 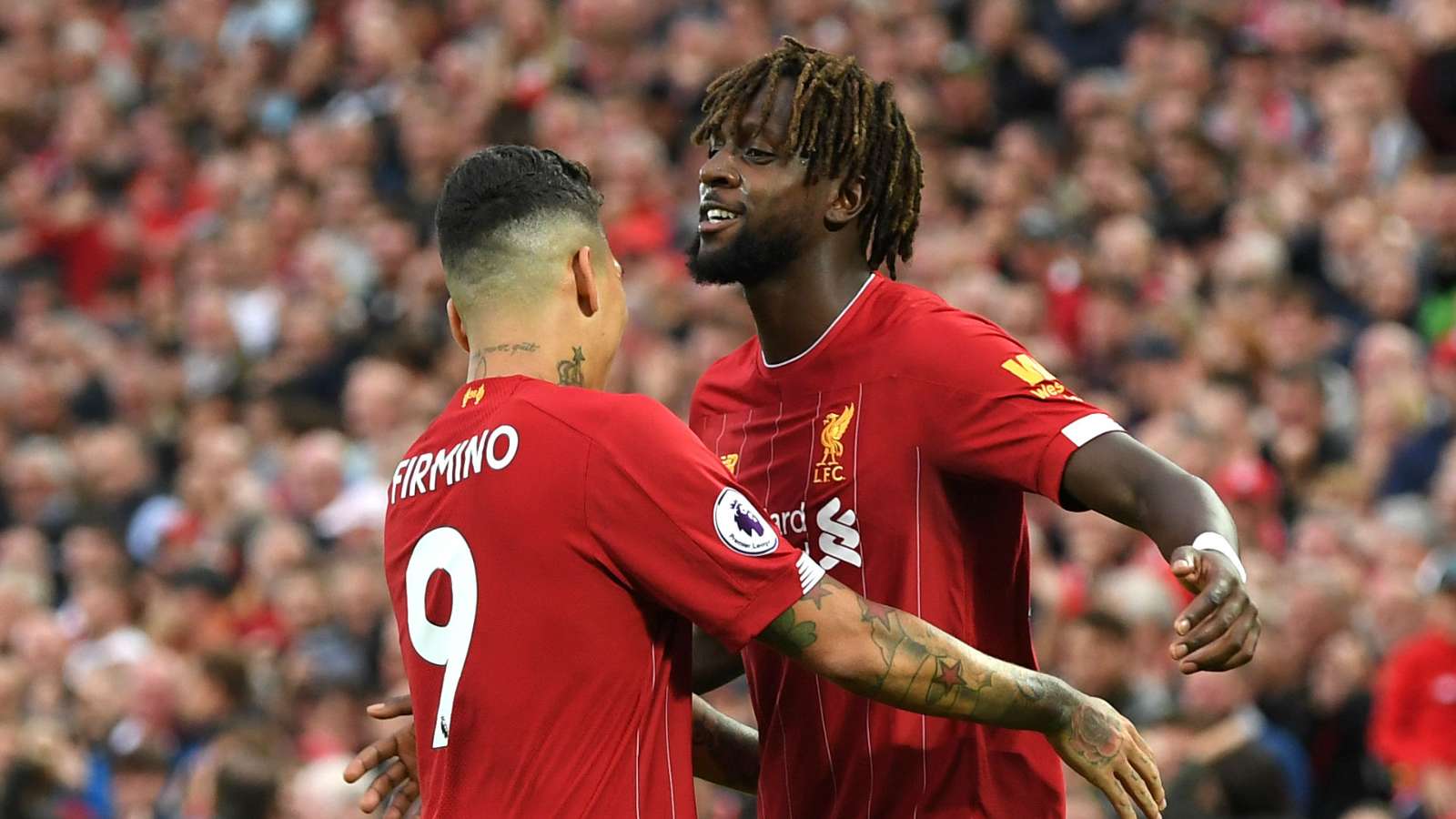 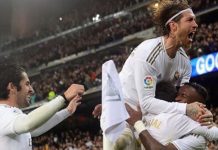 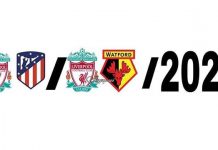 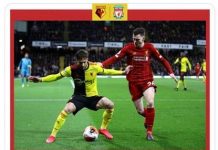 All the MANCS are posting we are no longer invincible. Ah well so it goes. Well done Watford

Legends that Shook the Blog. That’s why they called him Batigol....

Once Upon a time in Amsterdam. Remember this Ajax Team.Let’s see...

Legends that shook the Blog. The Maradona Napoli Mars kit...

Legends that Shook the Blog. That’s why they called him Batigol....

Once Upon a time in Amsterdam. Remember this Ajax Team.Let’s see...